Full name:
Tyson Butler-Boschma
About:
Tyson am a games developer of 8 years, living in Melbourne. He is currently a Founder and Creative Director at Toybox Games Studios where he is developing Primordials: Fireborn. He has developed several small scale award winning games as well as several well received digital creations and videos, some of which have been viewed over 150,000 times.
Website:
https://www.toyboxgamesstudios.com/
Skills:

2022: Kaiju Konstructions
Kenith-zilla, KZ for short, has gone legit and got a real job. He now works for Kaiju Konstruction, a company that has been contracted to repair the city after numerous other Kaiju attacks!
Jam Site:
Australian Global Game Jam Online
2021: Wispy: Guardian of the Lost and Found
Wispy the Guardian, travels through the dimensions of the Lost and Found.
Jam Site:
An Australia Global Game Jam 2021
2020: Botty Buddy
You play as Botty, a bodiless robot trapped within an abandon research facility. Help Botty repair itself by seeking out its limbs and power conduits scattered around the warehouse.
Jam Site:
10th Melbourne Global Game Jam 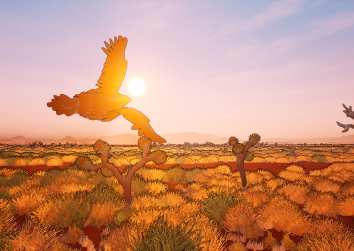 2019: Untitled Birb Game
Untitled Birb Game developed by Home Home is game were you play as Wedge Tail Eagle, Australia's largest bird of prey. Take flight, as you explore the vast outback in search of food and materials to build your nest. 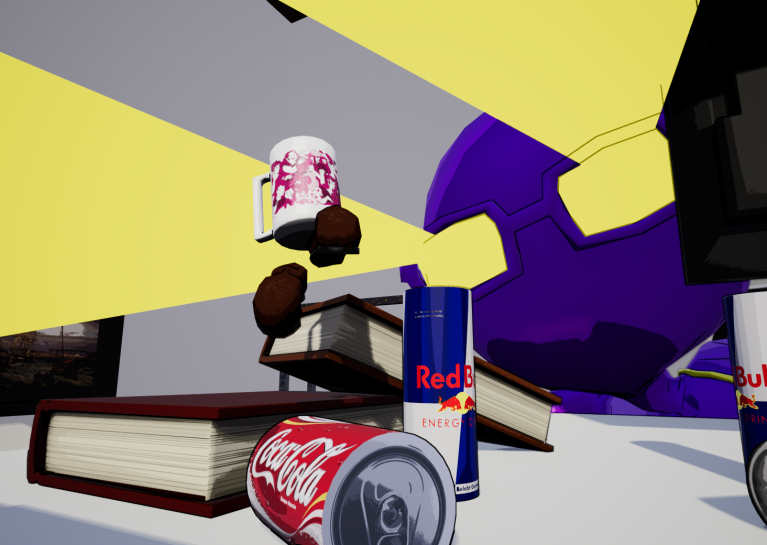 2018: Coffee Road
Coffee Road is a game about a Game Jam Cup. With a quest to transmit energy to your jammer through coffee, while making sure that yours and other jammers don’t find out you’re a sentient coffee cup. 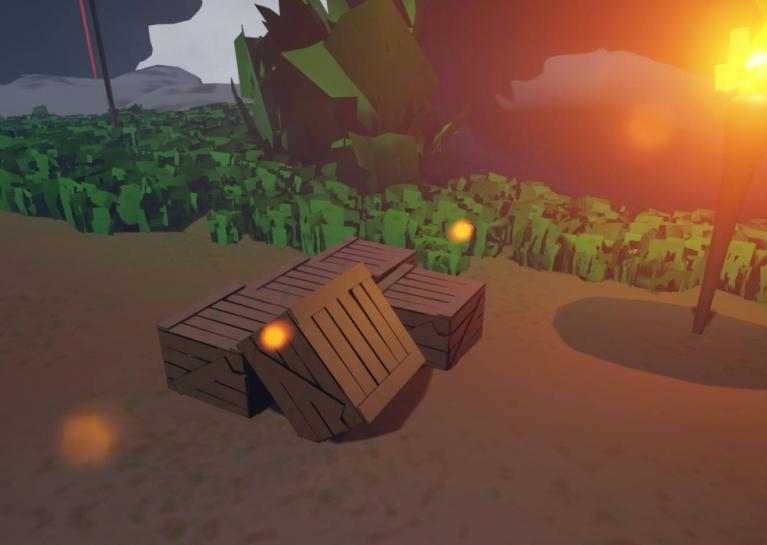 2016: Bucket Head
BucketHead is a squire asipiring to be a knight. Following orders and completing mundane tasks from his superior. Will BucketHead complete these rituals into Knighthood? Or will he break it? BucketHead is the collaboration from Team Bucket. With the teams discussion, we concluded the game jams Theme 'Ritual' is; A detailed act or series of acts carried out by an individual. These tasks are carried out by Buckethead in a sequencial order based on the days and if he decides to follow the orders (ritual) assigned to him by Sgt. Knight. 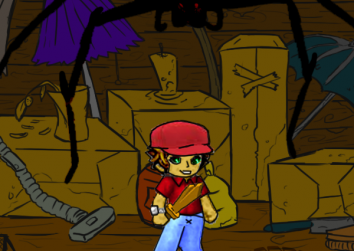 2014: Reverie
Reverie is a 2D action game, where you play as a small child picking up of various everyday objects and instantly transformed to a role play fantasy battling ferocious beasts which stand in your way. In this DEMO/PROTOTYPE you are given the mediocre task of cleaning the attic and find a spider hiding in the corner. To the character though this is a massive mythical spider queen and it's his job to stop it, choose a weapon like newspaper or fly spray and turn into powerful imaginary versions of yourself to defeat the beast!

: Heart of Zarar
Heart of Zarar is a game were the player controls Spaceman Jones using the arrow key through a complex bio world. The player will experience the surrounding environment to change according to the living heart beat of the ship. The player will encounter many dangers which will try prevent Spaceman Jones from escaping. The player must navigate through each level safely avoiding spikes and electric doors in order to progress to the following stages.