Full name:
Chris Totten
Kent State Tuscarawas Campus, NE New Philadelphia, Ohio, United States
About:
Christopher Totten is an Assistant Professor in the Modeling, Animation, and Game Creation at Kent State University. He is the founder of Pie For Breakfast Studios, an award-winning Northeast Ohio independent game company, and has done work as an artist, animator, level designer, and project manager in the game industry. He holds a Masters Degree in Architecture with a concentration in Digital Media from the Catholic University of America in Washington, DC. Chris is an executive organizer for the Smithsonian American Art Museum (SAAM) Arcade and lifetime member of the International Game Developers Association (IGDA). Chris has written articles featured on Gamasutra, Game Career Guide, and other publications and is a frequent speaker at game industry conferences such as GDC, GDC China, East Coast Game Conference, GDEX, and others. He is the author of An Architectural Approach to Level Design, published with CRC Press/AK Peters in 2014 and Game Character Creation in Blender and Unity, released by Wiley Publishing in 2012. He is also the editor of the collected volume, Level Design: Processes and Experiences.
Website:
http://www.ChrisTotten3D.com
Skills:

2022: Pinecone Pizza Party!
You are Pinecone, an adorable but mischievous tortoiseshell cat who loves pizza! Your humans have ordered pizza, but won't share and instead try to spray you with water when you try to get some.
Jam Site:
Kent State University
2021: Lost and Returned
You are a sprite trying to find your missing belongings in a dangerous forest maze! I made this game as a way for our family to learn more about Pico-8.
Jam Site:
Kent State University, hosted by the Animation Game Design program
2020: What's Your Number?
In 1970, college-age men were being sent off to war without being able to say anything about it in federal elections.
Jam Site:
Kent State University, Kent Campus
2014: Celestium
Two to four players compete in celestially-themed levels, attempting to frantically score points under the pressure of other players and the clock.
Jam Site:
George Mason University 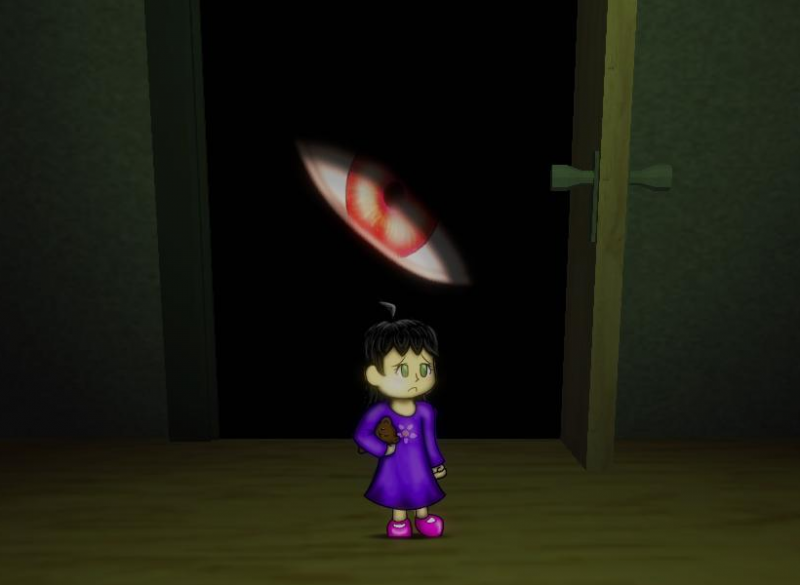 2012: Susie's Summer Home
Little Susie is stuck in her haunted summer house. She must escape the horrors unscathed. Enjoy this game of distorted reality using standard 3rd person controls, cameras, and the \"Z\" button. It's easy to get lost, but can you find the way out? Voted 3rd Place in the Audience's Choice at the jam site!
Jam Site:
GMU Global Game Jam