Full name:
Christoph Rasulis
About:
Christoph Rasulis was born in Munich 1977. From 1998 to 2000 he made apprenticeship in mediadesign for digital- and print media.The following years and during his study of Multimedia in Augsburg from 2003 to 2008 he worked as a software engineer and designer on projects for RTL Television, Microsoft and Allianz Insurance Company among others. From 2009 to May 2013 he studied Interactive Media at the Filmakademie Baden-Württemberg to expand his skills on game design and transmedia storytelling.
Skills:

2019: The Crabtacular Adventure
Be a hermit and steal each others homes. * beware ggj downscales the screenshots incredibly
Jam Site:
GGJ 2019 Stuttgart
2018: Classroom of Love
Ryan really likes Emma. Help him and his classmates pass a note to her, but be careful: Don't drop the note and don't let the teacher see you!
Jam Site:
GGJ @ Stadtbibliothek Stuttgart

2013: Shopping Queen
This game is about capitalism in a very known form. Women love shopping. Shopping is fun if you can "save" money with discounts. You play Bella Bonita on a mall in shopping heaven. Bella is very excited about shopping and getting discounts. Collect discounts and buy products with those discounts to save money. But beware, if you collect over 100% discounts for one shopping lane color Bella will get a high pulse. With her high pulse she will die on a heartattack if she buys a product. Fortunately, her pulse will lower itself over time. Try to save as much money as you can with the highest discounts. Compete with other Shopping Queens world-wide with the integrated high score list stored in the internet cloud.
Jam Site:
Global Game Jam Stuttgart 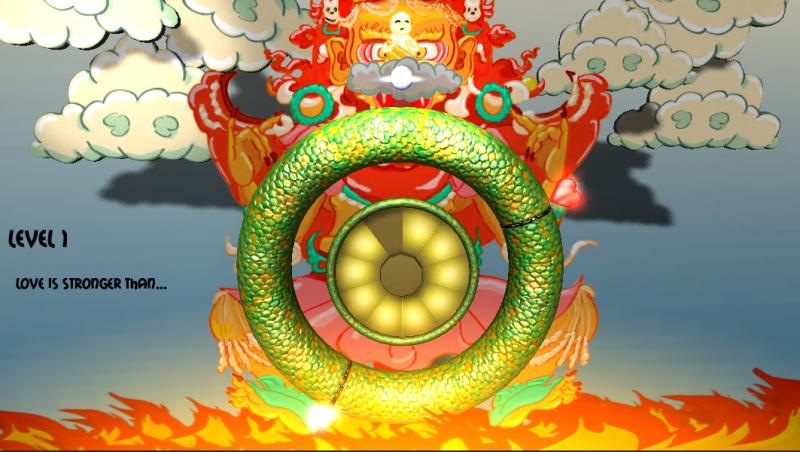 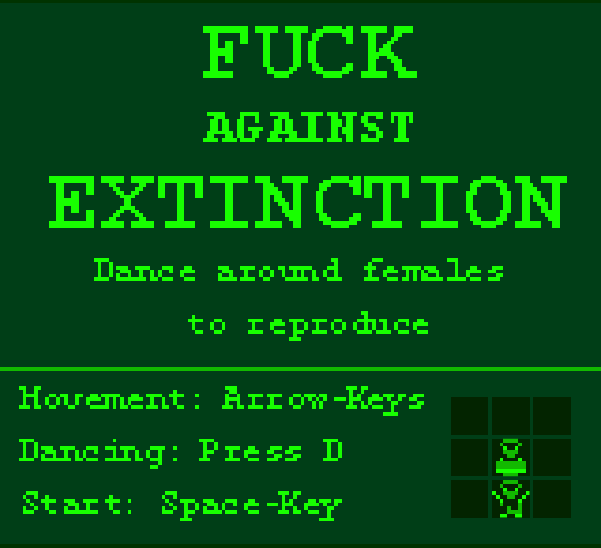 2011: FUCK AGAINST EXTINCTION
Save a dying animal species! Breed to save them from extinction!
Jam Site:
Munich Indie Game Jam