Full name:
Jonathan Leek
About:
Jonathan is a data architect and cloud specialist with a history of entrepreneurship and civic involvement. Jonathan previously served as a Data and Analytics consultant for Daugherty Business Solutions and cofounder of OpenSTL, Saint Louis’ Code for America Brigade. He has also served on the board of the Saint Louis Game Developers Co-op, and as the Director of Special Projects for Lumate, an Arch Grant winning mobile ad arbitrage company. Some of Jonathan’s projects include the Saint Louis Vacancy Portal, which he presented at StrangeLoop in 2018. He has contributed to numerous published mobile games, and organized 20+ hackathons in the Saint Louis area. Jonathan graduated from Missouri University of Science and Technology in 2009.
Skills: 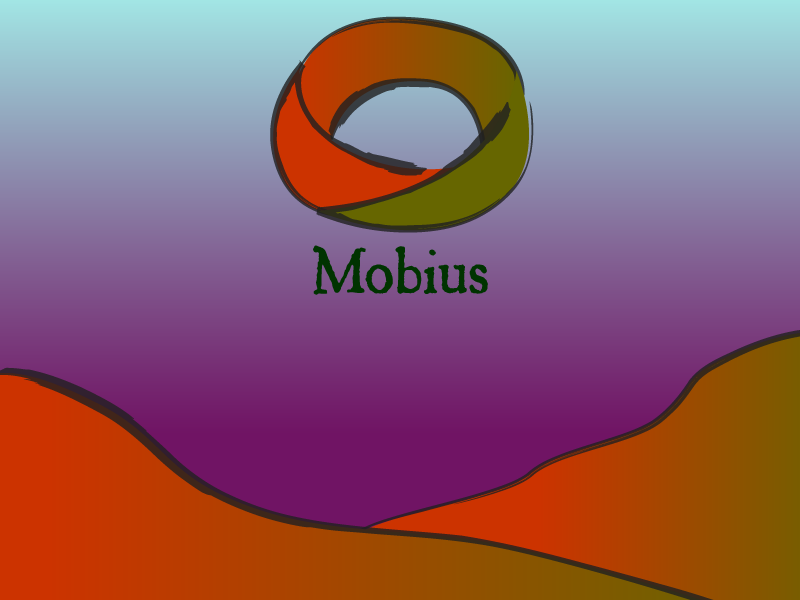 2011: Mobius
Mobius is a simple platformer, in which the the player's character (a centaur) is stuck in a mobius strip, and must work to save the world from an Oroborous.
Jam Site:
University of Missouri - St. Louis Information Systems Programming Club