Full name:
Thomas Trocha
About:
programmer (Java,c++,lua) with some basic skills in blender(modelling,rigging,texturing,unwrapping...) Usually want to use my blender-based game engine, which is based on gamekit ( https://github.com/gamekit-developers/gamekit ) but did work with unity3d as well a while back... Was doing GGJ from 2010-2013 which produced blockbusters :p like 'Carl Cube and Bobby Ball' (2010: java,jme2),'Cure' (2011,unity3d), 'Alchemica' (2012: java, jme3) or 'Monkey Beat' (2013:gamekit, lua)
Website:
http://thomas.trocha.com
Skills: 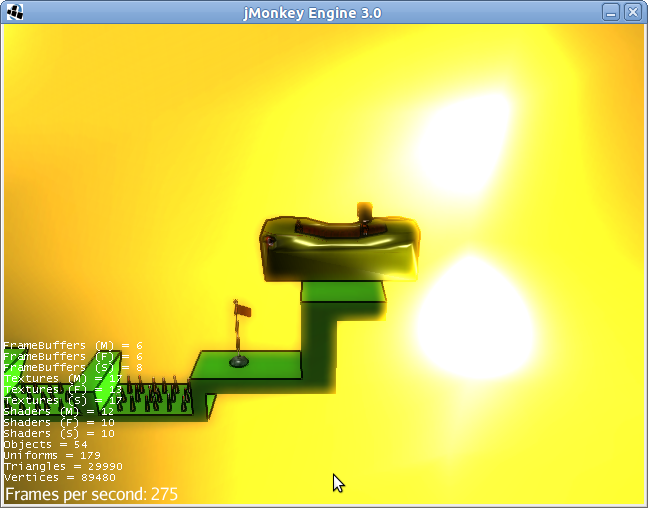 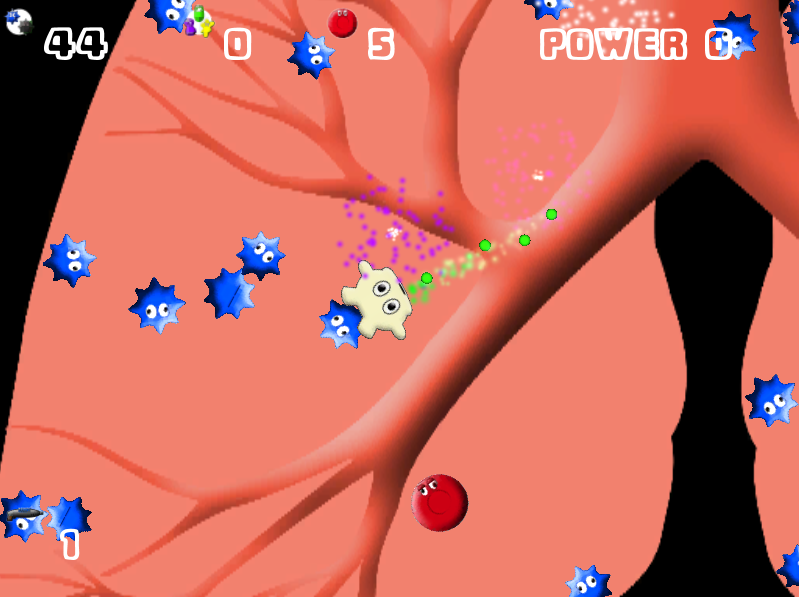 2011: CURE
You play Leuko, a leukocyte. Your task: Travel through the human body, destroy bacteria and viruses before they replicate to much and save the good cells. Of course, there are different weapons and 5 playable levels!
Jam Site:
Global Game Jam Cologne 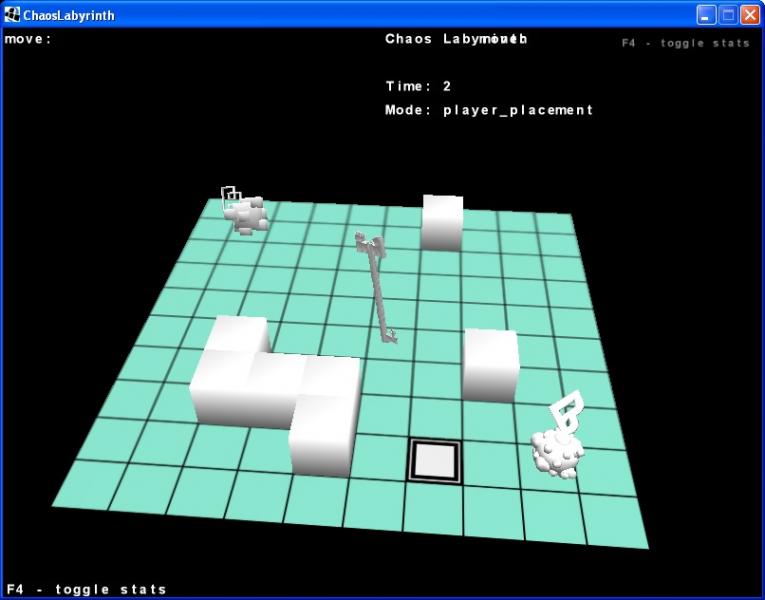