There have been lots of changes over at GGJ for 2018 and we wanted to introduce two new people this year! 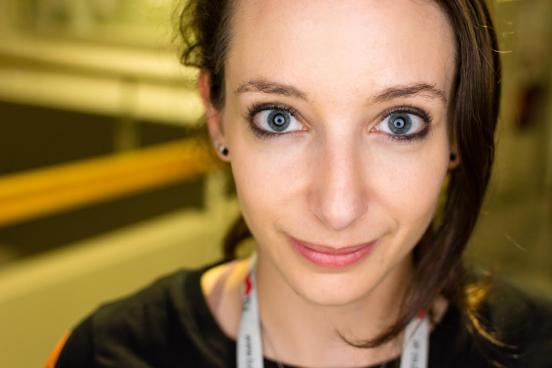 Johanna Pirker will be joining us to chair the ICGJ this year. She is a game developer, researcher, and educator, and an active and strong voice of the local indie developer community. She is a co-founder of local indie-dev movement "Game Development Graz," and the developer conference GameDevDays.

She has long-lasting experience in evaluating, designing, and developing games and virtual realities and believes in them as tools to support learning, collaboration, and to solve real problems. In 2011/12 she began developing virtual worlds for physics education at Massachusetts Institute of Technology.

Johanna started in the industry as a QA tester at EA, and still consults for studios in the field of games user research and virtual reality development. At the moment, she teaches game development at Graz University of Technology and researches games with focus on HCI, AI, UX, and VR technologies. You can find her on Twitter. 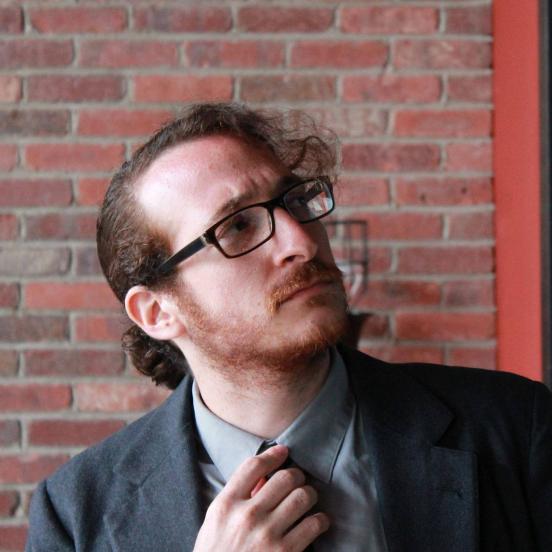 Seven Siegel will be joining GGJ in a new position this year, as the new Executive Director. They will be managing the organizational side of Global Game Jam, Inc. It isn’t widely known, but Global Game Jam, Inc. is a nonprofit organization; as GGJ continues to grow, GGJ Inc. looks to create even more positive impact for the next generation of game developers. Bringing Seven onto the team allows that to become a reality.

Seven has always been an advocate for games and social change, and is very excited to manage GGJ as it grows into more than just its namesake event. Seven has been around the proverbial block and worked in multiple sectors, including nonprofits, for-profits, government, and academia. Seven Siegel holds a Bachelor’s Degree in Game Design from Champlain College and two Master’s Degrees from the Heller School at Brandeis University: an MBA in Nonprofit Management and a Master’s in Public Policy.

They have two video game tattoos, one from The World Ends With You and one from Binding of Isaac. Seven is best at Dance Dance Revolution and consulting for people looking to start nonprofits. You can reach them at [email protected]