Santiago Zapata: “I could not miss the chance of participating in the Cultural Heritage Game Jam since it aligned exceptionally well with the things we were doing as a team.”

Santiago took part in the Cultural Heritage Game Jam at the end of 2021. This is his story and greetings to the Global Game Jam Community.

“Hello there! I am Santiago Zapata, I'm the founder of Slashware Interactive and I also love participating in game jams (I'm counting 37 entries for game jams here in my projects list!). I've been doing games for far too long and it's what I enjoy the most in my life.

I've been trying to hit a "main" GGJ event for years but something always happens (and as you get older and with a family, it gets harder to commit yourself to participating in a physical location). However, I could not miss the chance of participating in the Cultural Heritage Game Jam since it aligned exceptionally well with the things we were doing as a team.

Our entry Muyscamuy went well and even got close to being selected as a winner; every member of the team really gave their best and it showed, we only missed someone in the team to do a better job with the User Interface as I had to fill that gap in the end and programmer's art isn't always that appealing.

The most important part is we got to consolidate our teamwork, had a lot of fun, and produced a product to have people learn about the Muisca all around the world. 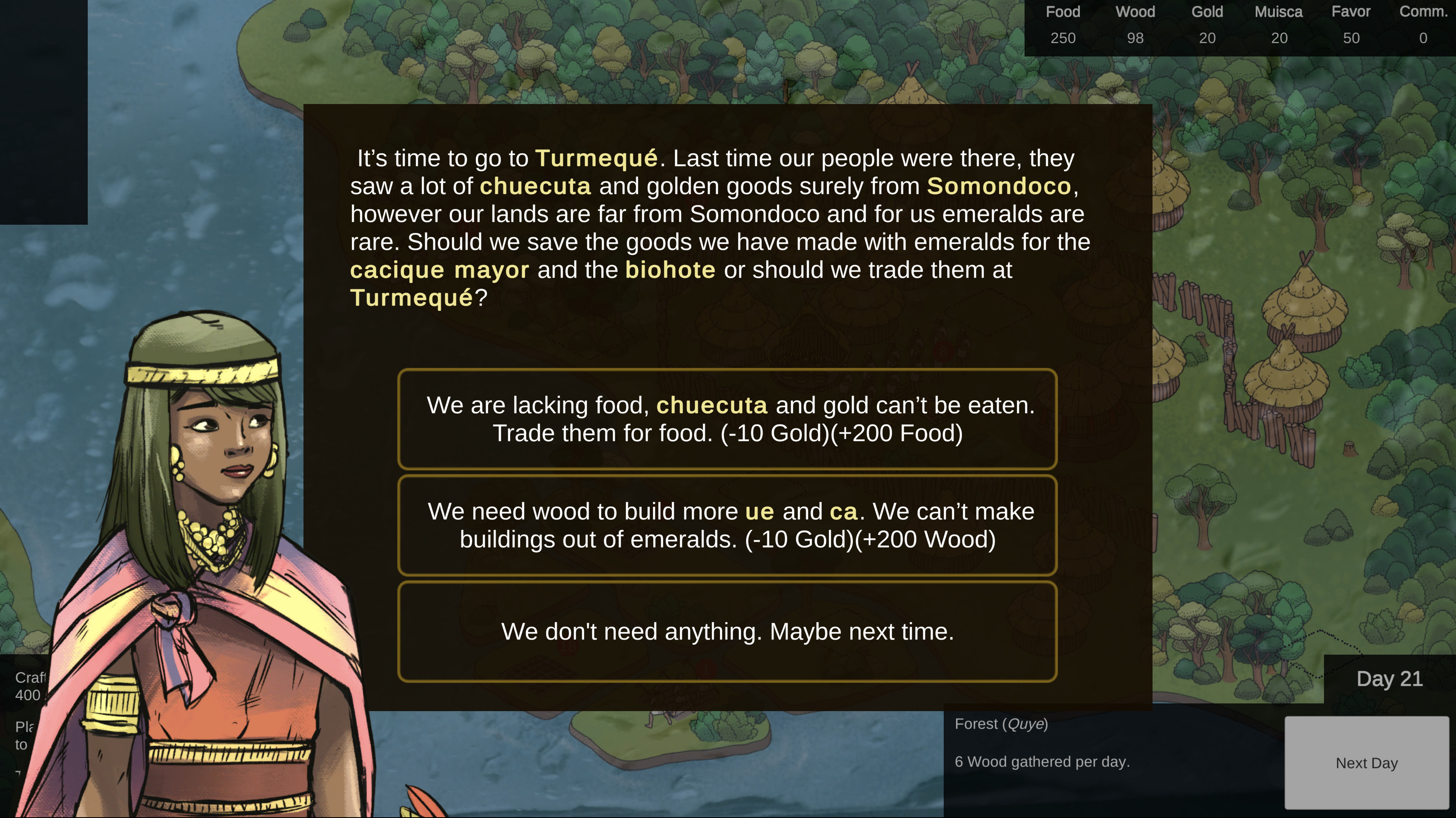 In Muyscamuy you lead an indigenous Muisca community

Muyscamuy is a strategy game where you have to guide an XVI Century Muisca community to prepare a celebration (a "biohote") following their customs while hoping not to starve. You must make good use of the work of your people to farm maize, make offerings to the land to have a good harvest, and trade it with nearby communities for the materials you'll need to create the gold works for the celebration. While you play, you will learn some words of the Muyscubun, the language of the Muisca from the area that is nowadays near Bogotá (Capital of Colombia), and learn about their culture and the impact of the European conquest over their territory.

For this game, I was able to assemble a great team including Jose Manuel Gomez, Muisca descendant, linguist and historian who specializes in South American cultures, Esteban Martinez who designed the narrative and the events of the game, Juan Carlos García a.k.a. QuietGecko who did the amazing soundworks, and David Florez, the visual artist who also works in our bigger project, NovaMundi, who really put a lot of character into the visual style of the game. The end result really showed the passion of all of us. 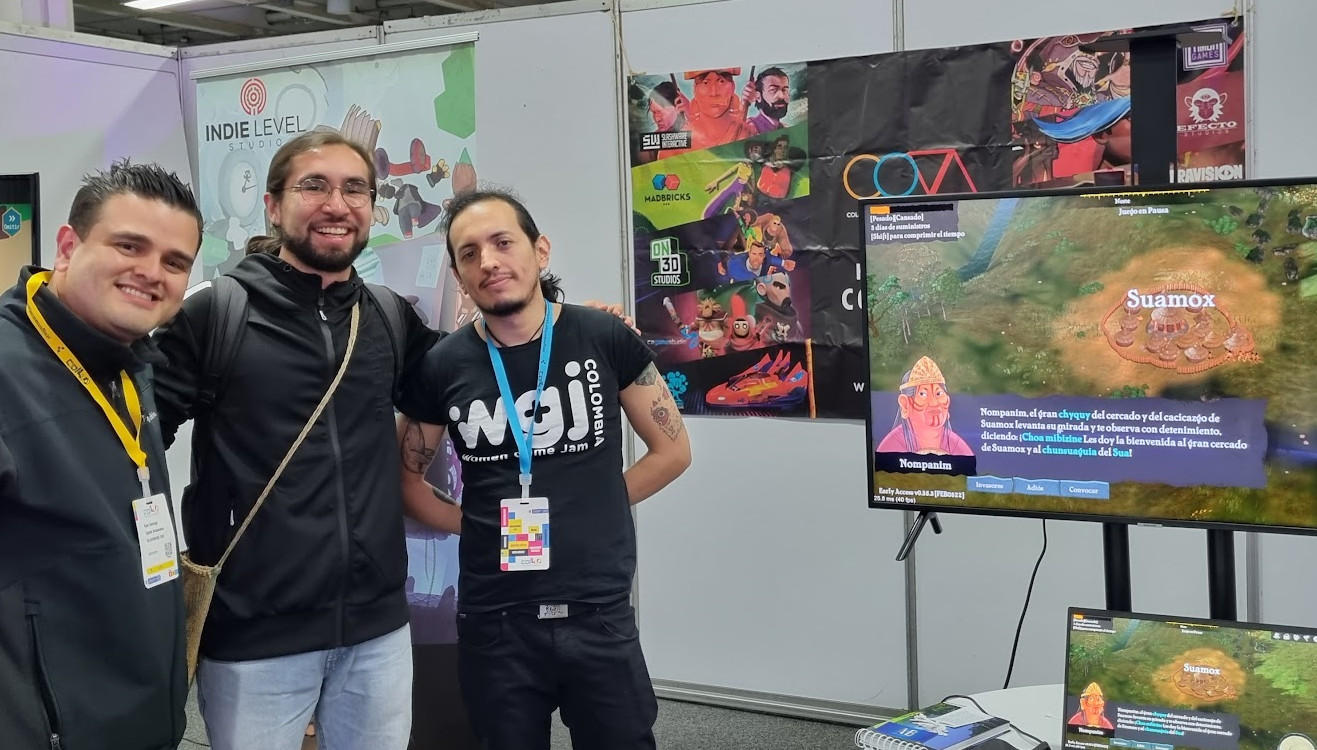 Improving how to work with a team, meeting valuable developers and artists, and learning how to finish and wrap up a game, are some of the most valuable things I've gained. I would recommend anyone interested in game development to give it a go, they won't regret it!

It's easy to underestimate the impact we are having as a community in shaping the way games are made, but let's always remember the hundreds of games created every year are pushing forward the game development industry while at the same time bringing fresh ideas for games to continue evolving as an interactive media. Never stop creating games and improving constantly!" 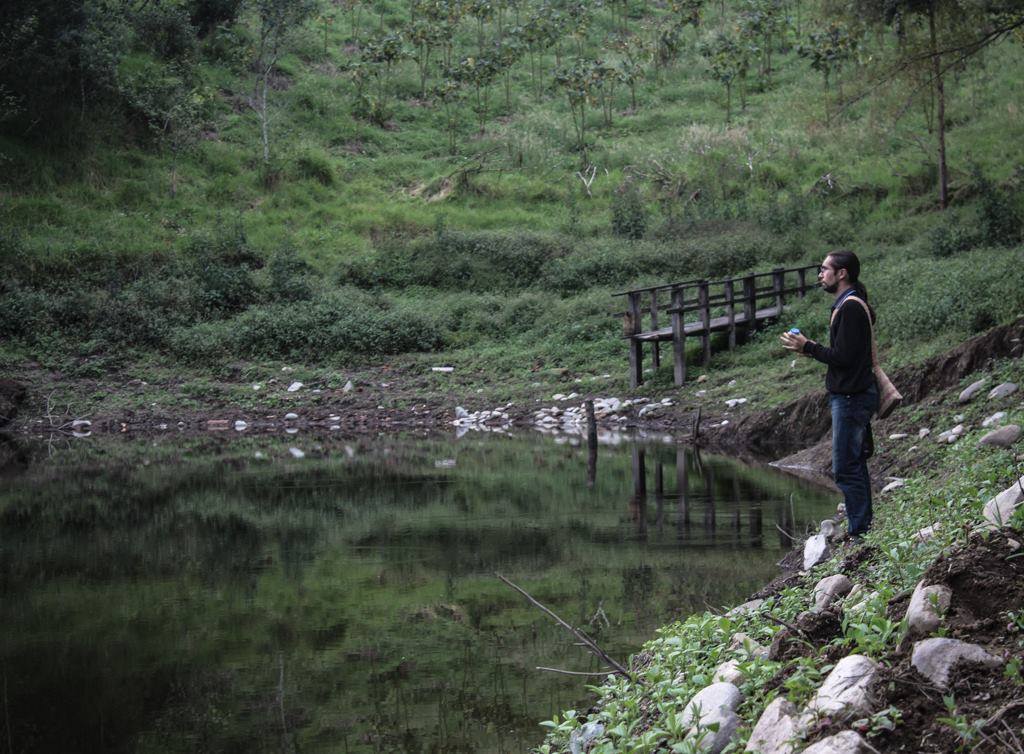